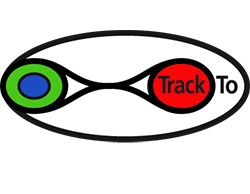 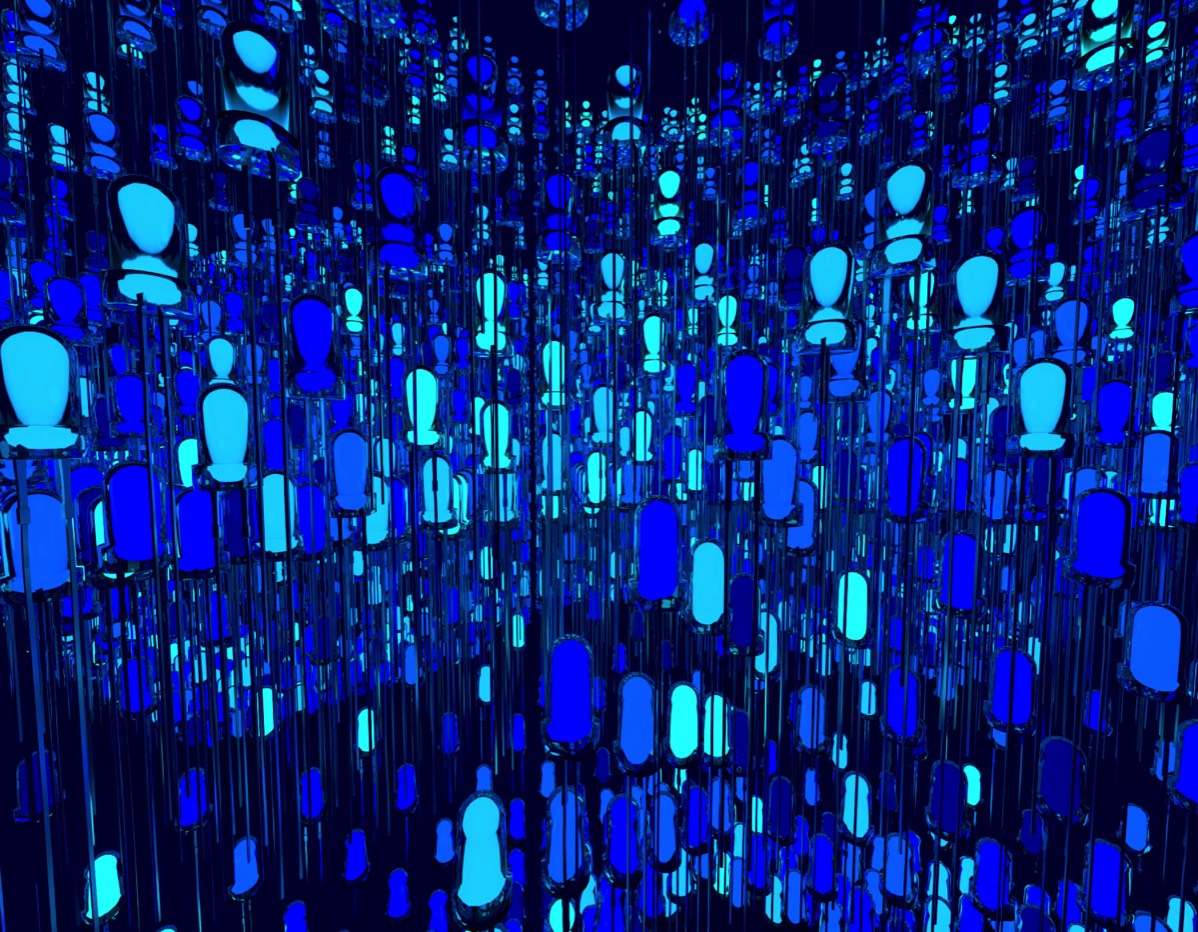 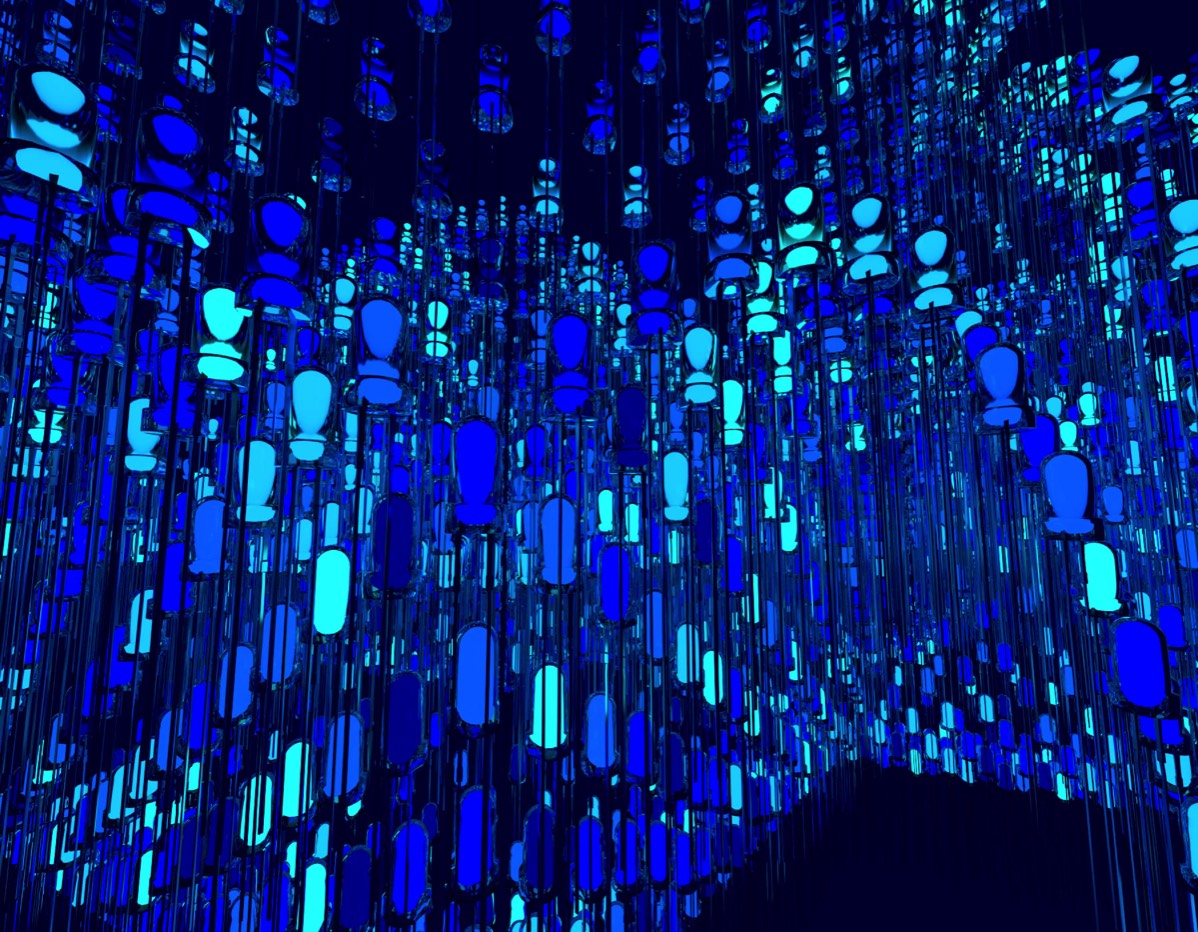 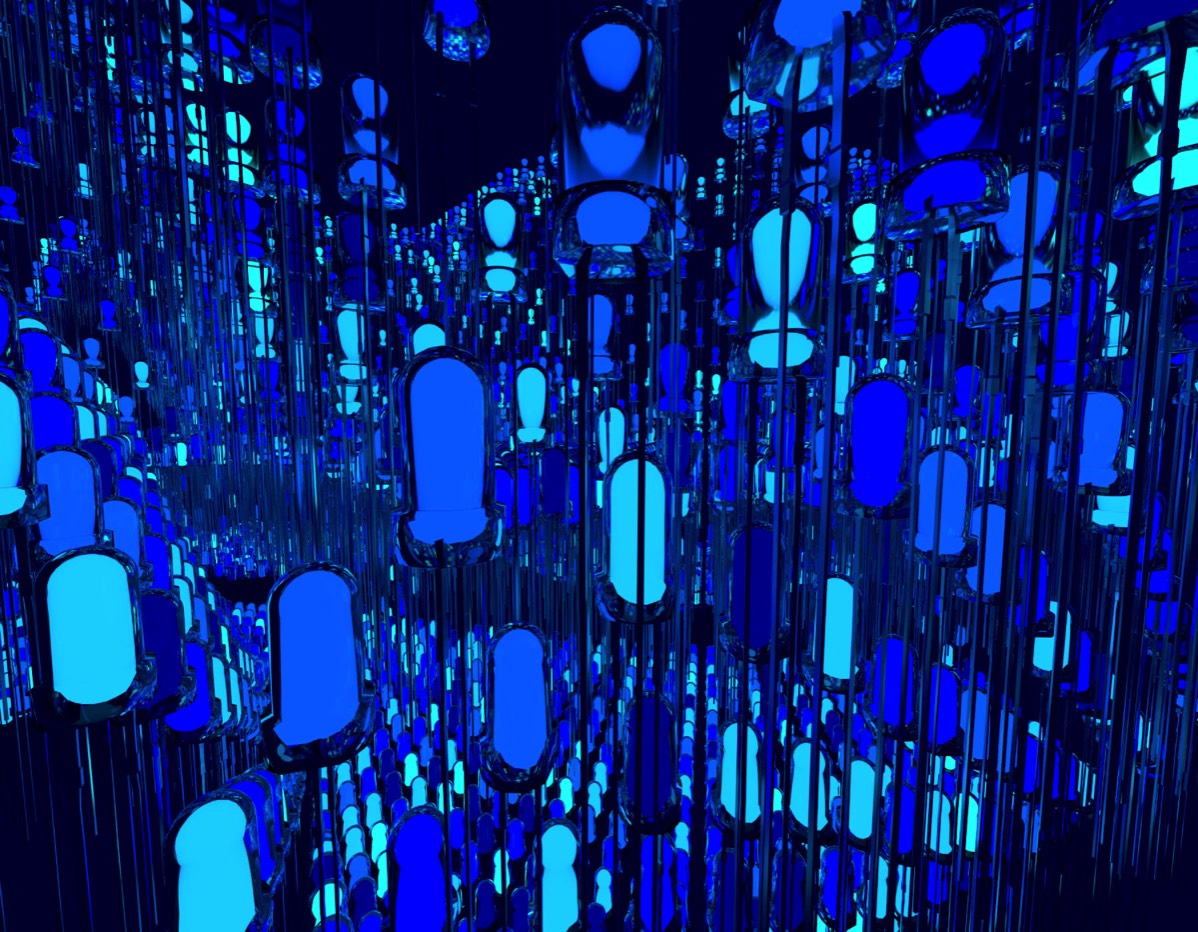 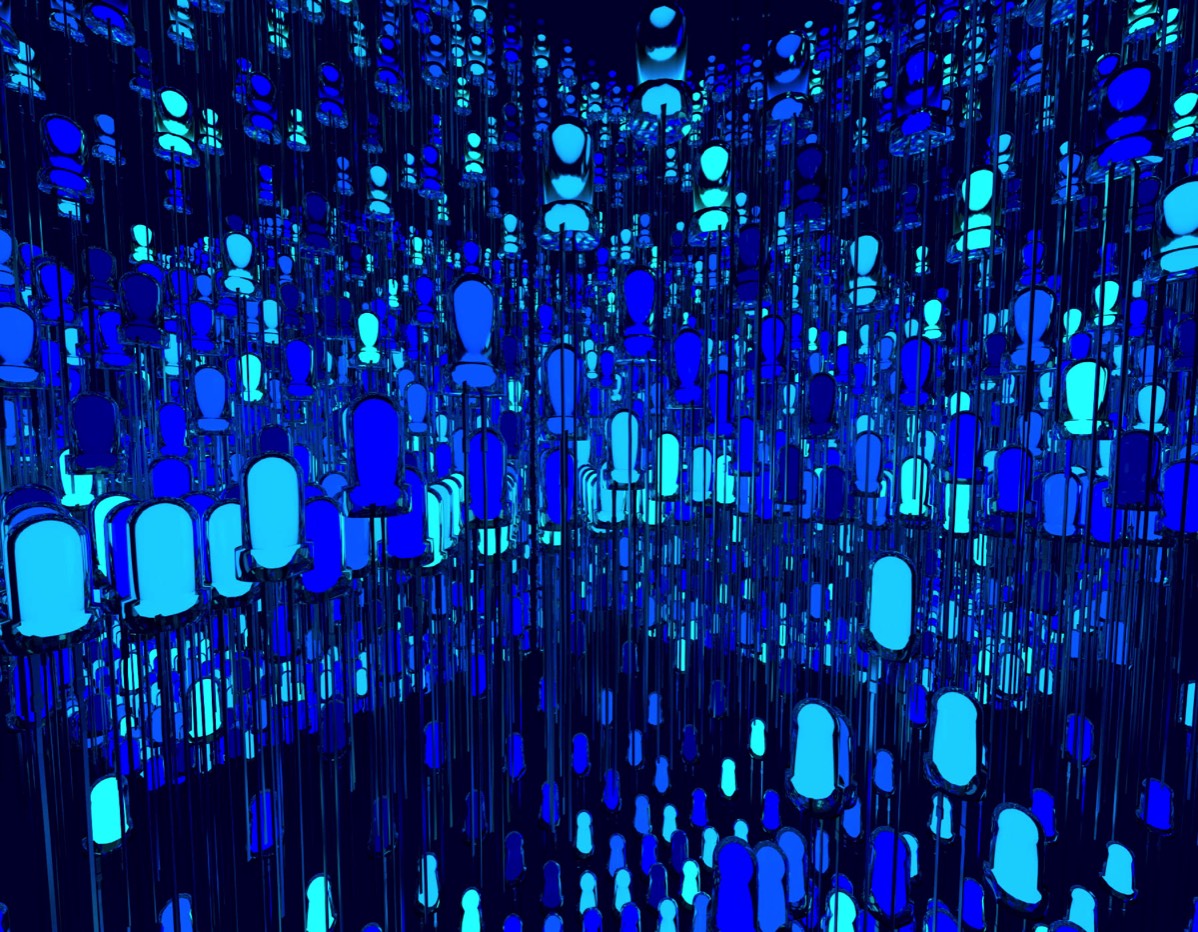 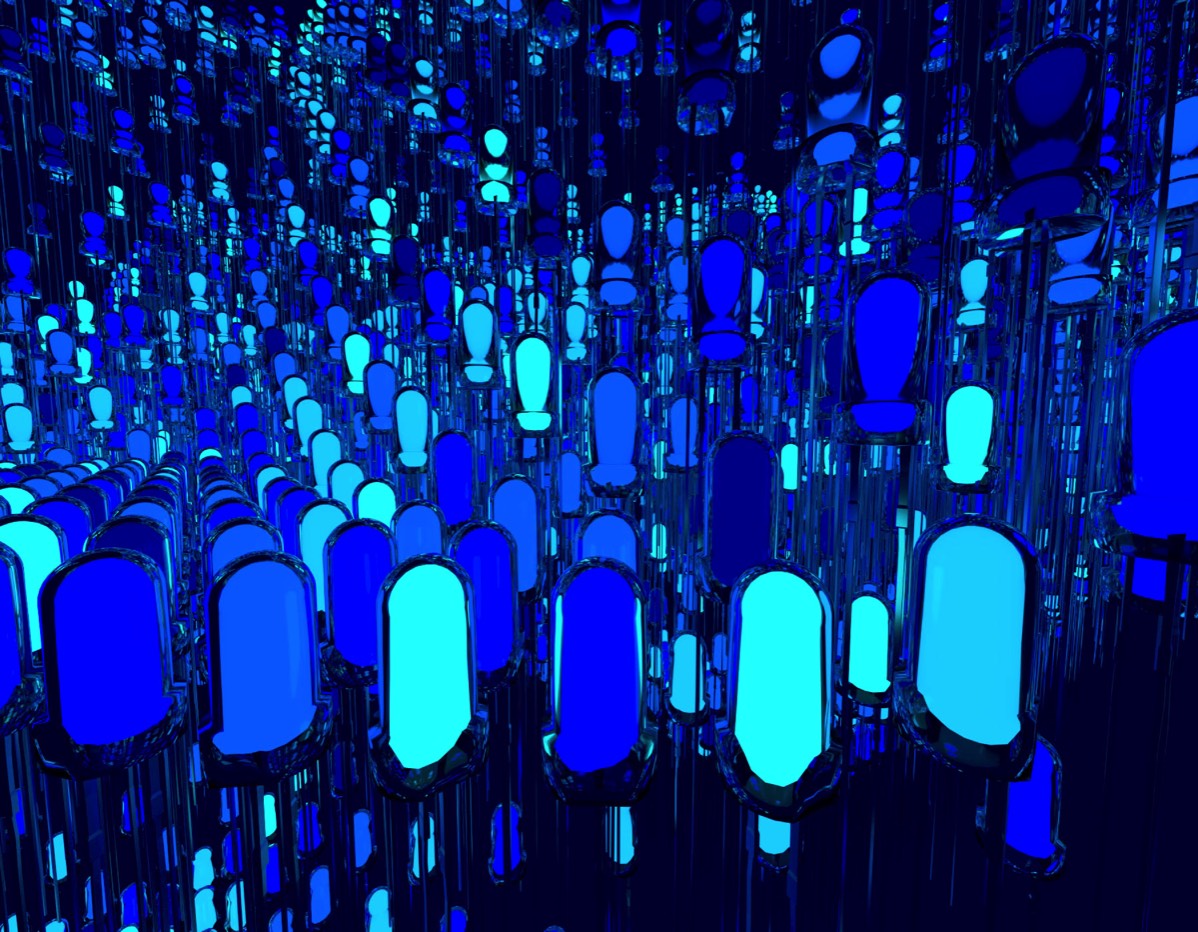 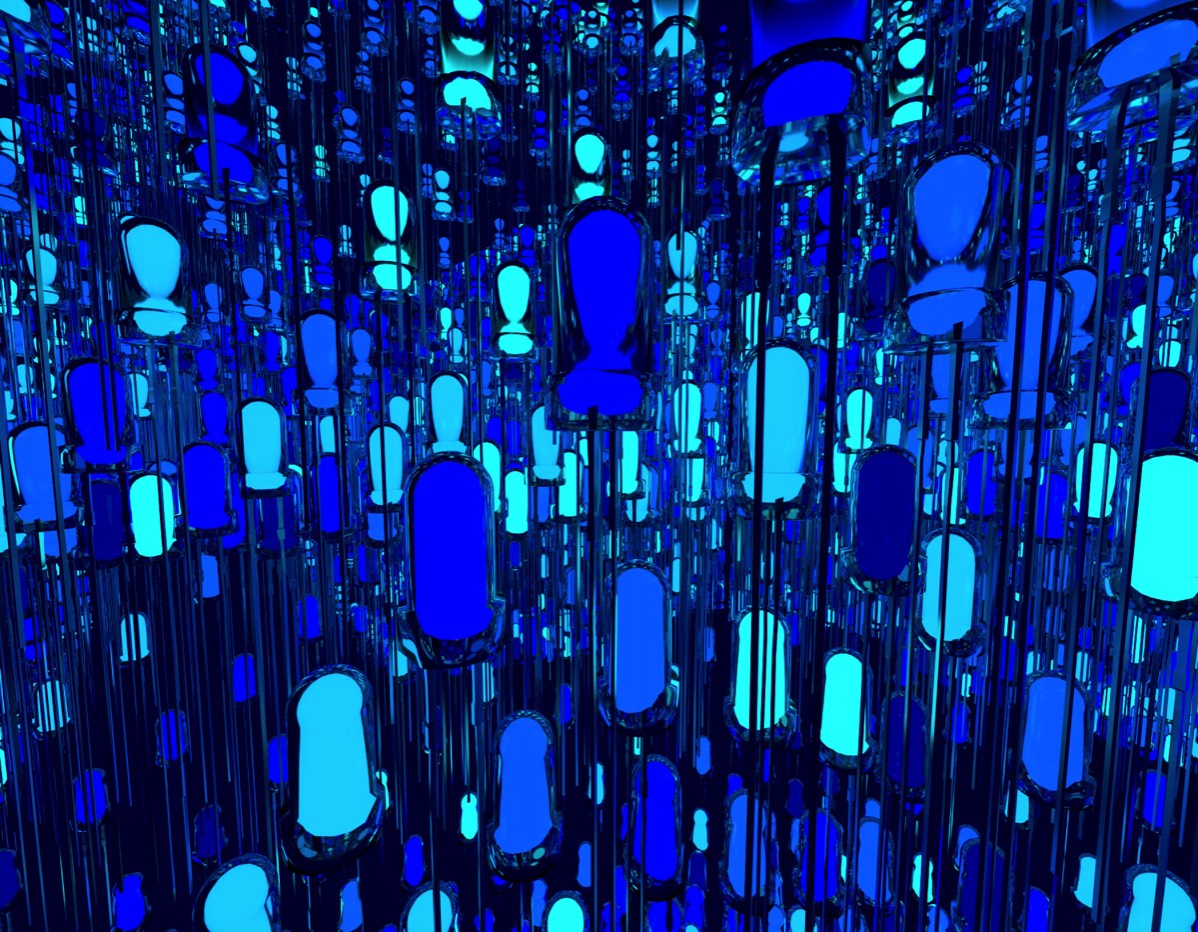 TrackTo uses blender as its basic 3D software, a package we have been familiar with from the very outset. Blender is open-source software. The great thing about Blender is that it is used and supported worldwide. The software is therefore enthusiastically maintained and utilised on all sides. Blender is of Dutch origin; it was developed by an early animation studio based in Eindhoven, NeoGeo, which was managed by Ton Roosendaal. Blender has become a truly indispensable package in today’s highly mature world of animation. Even big boys, such as Pixar, use Blender to create models for the many cinema films they produce. In the animation and 3D mapping world, Blender is an indispensable tool.

3D scene in Blender from the show Colour Symphony

The possibilities that Blender offers

Blender offers infinite possibilities, including the following:
• Various modelling capabilities, such as: polygon meshes, NURBS, metaballs, and vector fonts.
• Reading and writing various 3D file formats, such as those from Wings 3D, 3D Studio, LightWave, obj, fbx, stl and many others.
• Creating animations, with: inverse kinematics, skeletal and lattice deformations, keyframes, non-linear animation, constraints, vertex weighting and static or dynamic particles that take objects into account.
• Creating games; while this is very basic, it can be extended with Python.
• An integrated, non-linear video editor. This editor enables one to mix video clips with sound and add effects. The Camera Tracking feature, which mimics the movement of the real camera with the Blender Camera using an algorithm, also enables one to conveniently mix 3D content with real footage.
These digital additions are also known as VFX (Visual Effects).
Numerous such features were added, extensively tested and improved during the “Mango Open Movie Project”, where people used only Blender and other open source software to create and add special effects to a short film. (Source Wikipedia)

The use of 3D software enables one to work in an immeasurable space. Whether the topic is the universe or molecules, everything can be created and scaled in the Blender working environment. We can therefore not only create traditional animations, but also set up virtual reality applications. Every job starts with an empty space, an empty theatre. We then proceed to provide the set, the actors, the lighting and the orchestra each time, in order to create another spectacular show. As no two jobs are ever the same, however, each naturally calls for a completely unique approach and insight. In the meantime, we have acquired over twenty years of experience in supervising and producing 3D animations and mappings, and the use of Blender particular.

The beauty of IPOs

Making animations basically consists of moving objects from point A to point B. To fix the movements of objects, you need a system that plots the object’s coordinates, position, rotation, size, stance, etc. on a timeline. Such markers are known as keyframes. Keyframes therefore enable you to control anything that needs to be moved. The software interpolates all the intermediate steps between points A and B set using keyframes. You can therefore set things up for the object to make a smooth, rapid or rectilinear movement. This keyframe data can be “read” in the IPO curves, mathematical lines that graphically present the movement and behaviour of the object. These IPOs can be conveniently adjusted. Such adjustments include the position, rotation, size and duration of movement. Not only objects can be controlled this way, but also light, the sun, skies, physical elements like wind, water or turbulence.

3D scene in Blender from the show Colour Symphony

3D scene in Blender from the show Tower of Light

3D scene in Blender from the show Tower of Light